The Lost Cause: 10 Myths and Truths

By Betsy Kleinfelder and Don Polite

An earlier version of this blog post ran on 8/6/20. Further details have been added to Myth answer #1 to provide clarification for readers.

The Lost Cause was a campaign of misinformation and propaganda led by ex-Confederates that framed the South’s reasons for fighting in the Civil War as heroic and just while denying that slavery was central to the conflict. Changing the country’s memory of the Civil War allowed the South to maintain and reinforce a racial caste system that denied Black citizens equal liberties.

Lost Cause myths were taught in schools; advocated by local, federal and state leaders; and depicted in popular culture. These inaccuracies continue to shape our 21st century systems.

Here are 10 common Lost Cause myths about the Civil War and Reconstruction and the facts Historic Columbia shares with our visitors today:

1. Myth: U.S. Army General William T. Sherman’s Union troops burned Columbia to the ground when they arrived in the city in February 1865.

Truth: Before Sherman arrived, Confederate General Wade Hampton III ordered his troops to place cotton bales in the streets and burn them rather than allow Union troops to seize them. Although General Hampton rescinded his order the next day on account of strong winds, the order did not reach all the remaining Confederate troops, and some carried out his order anyway. This combination of cotton, wind, and miscommunication led to roughly one-third of the city being burned on February 17 and 18. Although Union artillery may have set fire to some bales, General Sherman never gave an order to destroy Columbia.

There were multiple sources for the start of the fire that swept through Columbia in February of 1865, and while it caused a great deal of damage, the entire city was not burned to the ground. Both Union and Confederate forces started fires which grew out of control due to high winds that night.

The consensus from most historians is that about one third of the city was burned. The fire was focused in the commercial district, but it also destroyed residential structures. Despite this, many late 18th and early 19th century buildings survived, including those on the Horseshoe at the UofSC, Seibels House and both the Robert Mills House and Hampton-Preston Mansion. The Lost Cause myth that developed is that General Sherman purposely set fire to the city and intended to burn it to the ground, despite no such order being given.

2. Myth: The Civil War was fought over states’ rights, not slavery.

Truth: Most southern states that seceded from the Union clearly stated that their main reason to go to war was to protect their financial investment in slavery.  Issued shortly after its Ordinance of Secession, South Carolina’s Declaration of Immediate Causes noted that secession became necessary after President Lincoln stated, “the public mind must rest in the belief that slavery is in the course of ultimate extinction.”

3. Myth: Enslavers were kind to the people they enslaved.

Truth: Enslaved people were legally defined as property, not human beings. Even if their enslavers provided them with material goods or adequate living conditions, their lack of legal standing left them at the mercy of their owners’ continued goodwill. Historic Columbia confronts Mary Cantey Hampton’s decision to separate the families she enslaved in our tours of the Hampton-Preston Mansion. Mary Cantey Hampton’s will and inventory in the Hampton-Preston Mansion. 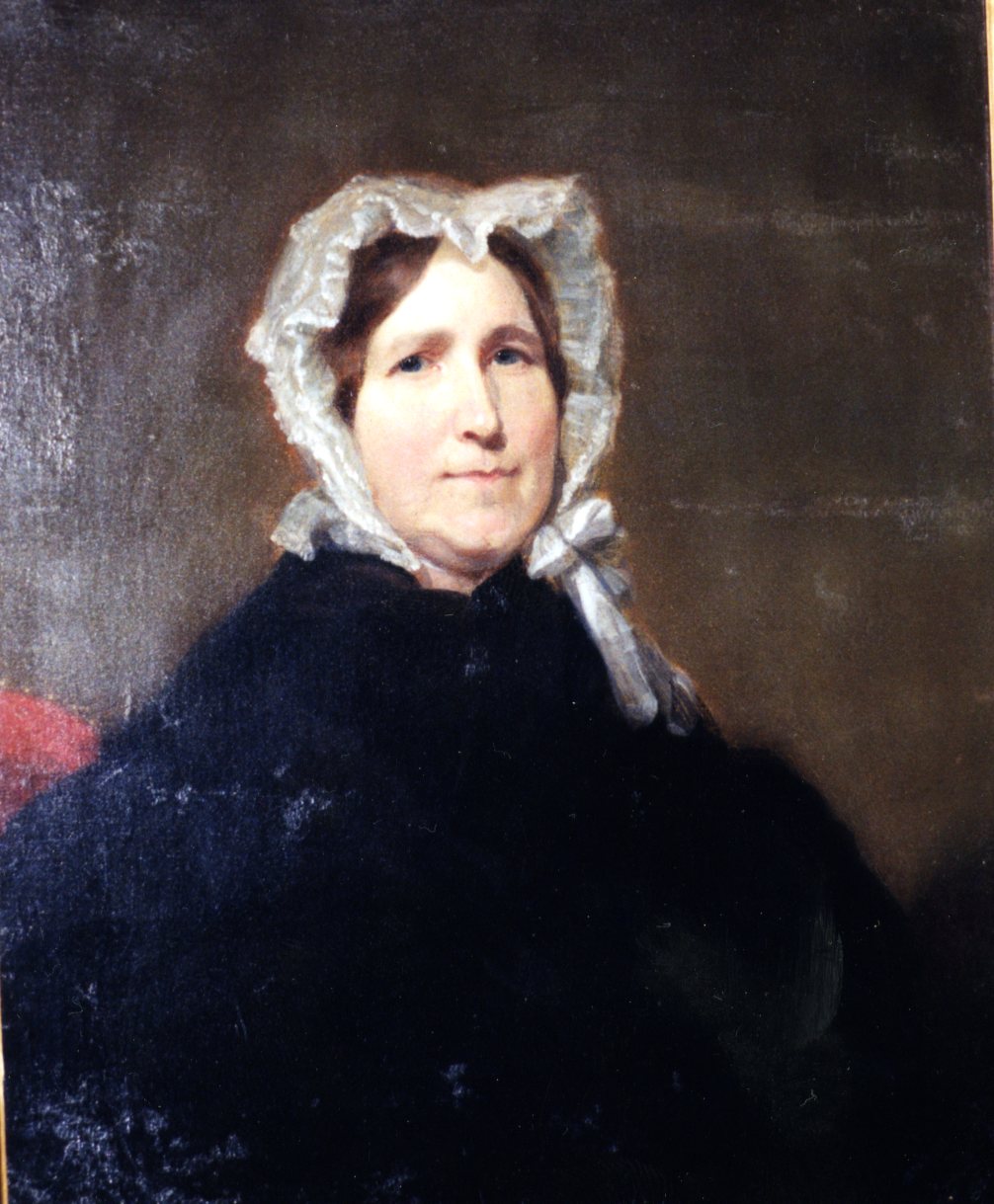 4. Myth: Ex-Confederates erected most monuments to their cause immediately after the Civil War.

Truth: The biggest spike in the erection of Confederate memorials came during the early 1900s, soon after Southern states legally enshrined Jim Crow laws. The United Daughters of the Confederacy largely spearheaded this effort, sponsoring hundreds of statues throughout the country.

5. Myth: Freedmen were corrupt and/or ineffective leaders and legislators.

Truth: In his book Reconstruction: America’s Unfinished Revolution, Eric Foner noted that South Carolina was the only state with a Black majority in the legislature during Reconstruction. A sizable free Black population of educated individuals and skilled workers lived in Charleston prior to the Civil War. Many of these men acquired government positions during Reconstruction. The many formerly enslaved men who became legislators proved to be astute politicians.

6. Myth: Reconstruction in South Carolina was a turbulent and violent time until the Red Shirts restored order.

Truth: Reconstruction was a period of great opportunity and success for many individuals, both Black and white. The creation of public schools, integration of the University of South Carolina, and election of a Black-majority legislature led to economic and educational prosperity for the state. While there was some corruption on both sides of the aisle, white supremacist groups, including the Ku Klux Klan and later the Red Shirts themselves, perpetrated most of the period’s violence. This history is shared by Historic Columbia during tours of The Museum of Reconstruction at the Woodrow Wilson Family Home.

Truth: Civil War pension records held by the S.C. Department of History and Archives include no payments to Black Confederate soldiers for combat service. After being allowed to apply in 1923, slightly more than 300 Black men received small pensions for their “service” as body servants or cooks. Newly digitized records prove that the Confederacy conscripted thousands more enslaved people into service and paid their owners for their labor.

8. Myth: Mary Boykin Chesnut’s A Diary from Dixie, and other similar works, are accurate depictions of the Civil War.

Truth: Chesnut and other former Confederates often revised their recollections, sometimes for decades, before publishing them. Many specifically rewrote or added language that depicted them as kind masters who believed slavery was evil but needed to end at a later date. W.E.B. Du Bois wrote vivid recollections and writings that challenged much of the literary rhetoric that attempted to downplay racist violence against African Americans from Reconstruction to Jim Crow. 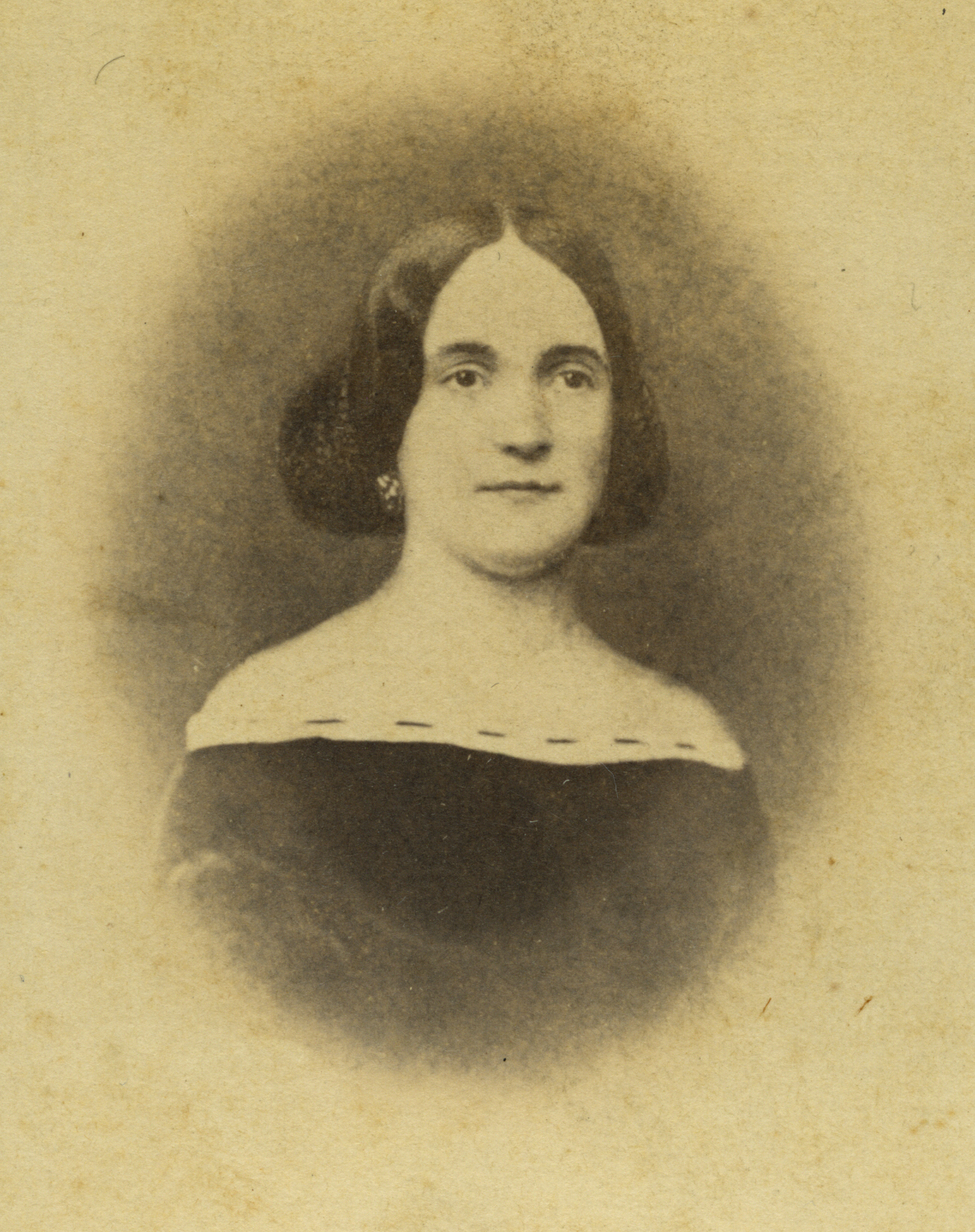 9. Myth: Robert E. Lee abhorred slavery and only wanted to unify the country.

Truth: In Reading the Man, historian Elizabeth Brown Pryor noted that “by 1860 he [Lee] had broken up every family but one on the estate, some of whom had been together since Mount Vernon days.” According to Pryor, Lee’s treatment of enslaved people on the Arlington plantation nearly led to a slave revolt, in part because they expected to be freed upon their previous enslaver’s death. Instead, Lee reinterpreted the will in order to keep them as his property until a Virginia court forced him to free them. During the Civil War, when the Army of Northern Virginia Army invaded Pennsylvania under General Lee, "virtually every infantry and cavalry unit” captured Black Americans and brought them to the South as property, all while “under the supervision of senior officers.”

10. Myth: Carpetbaggers came south after the Civil War to take advantage of the decimated economy.

Truth: Many Northerners did come to the South after the war, and while some were concerned with making a profit, most genuinely aided in the recovery process. They opened businesses and schools and invested in infrastructure.  For example, Bathsheba Benedict, a Baptist missionary from Rhode Island, founded Benedict College in 1870.