A slip on the keyboard turned powerful photographs into timeless art. And for that, Crush Rush is thankful.

Rush, 32, has been a professional photojournalist for close to a decade in Columbia, his hometown. Skim through his popular Instagram account – over 7,400 followers and counting – and you’ll find coverage of local elections, rallies and athletic events. His hustle validates the name of his blog, “Crush in the City.” Rush is a man about town.

Work last Sunday took Rush from Martin Luther King Jr. Park (2300 Green Street) to the South Carolina State House. He was on the scene for the Million Man March, a Black Lives Matter-themed procession with a name that echoes the famous march through Washington, D.C. in October 1995.

African Americans were dressed in their Sunday best, a display Rush captured with his camera and then added context to in his blog.

“When I look around I see thousands of men, women and children who look like me in every direction dressed to their nines,” Rush wrote. “This is not a sight that has been common for me in my life outside of church and entertainment venues. The organizers are black, the volunteers are black, a lot of the law enforcement members providing security are black and I'm not the only black photographer in attendance trying to tell the story. I am emotional but I am at peace.”

While reviewing his images on his computer, Rush accidentally tapped a shortcut that turned them black-and-white or “monochrome.” That’s when scenes from this emotional afternoon took him elsewhere.

“It just hit me,” Rush said. “It pretty much just stopped me in my tracks and I had goosebumps. Like, I was looking at this photo that I had just taken, but it looked and felt like all the photos that I had seen before – the civil rights movement, the different marches, the march on Washington. 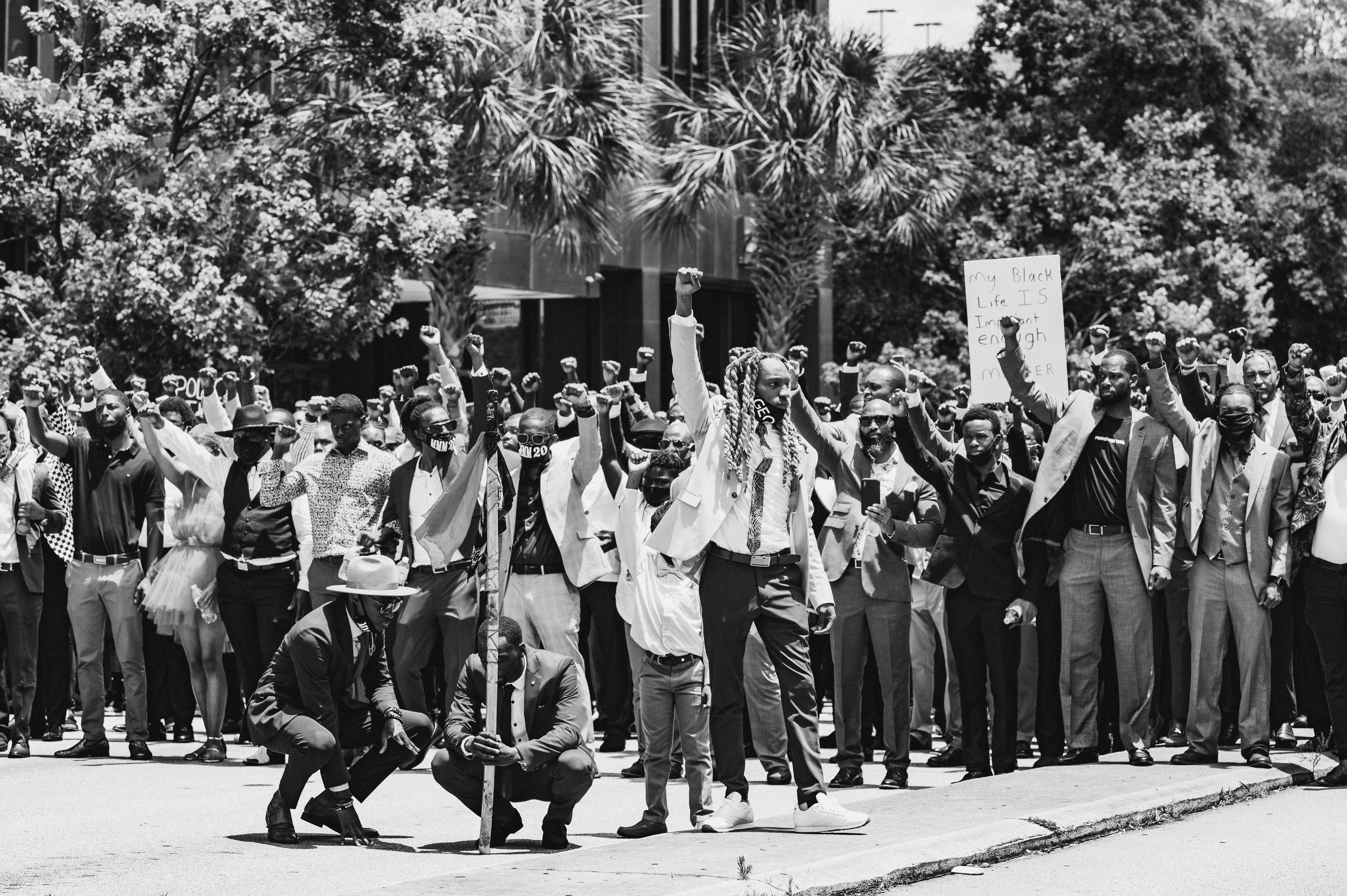 Rush has long studied Cecil Williams, a photographer, publisher and author who documented visually the civil rights movement in South Carolina. The two share a relationship. Over the last month – as he’s been at the forefront of the various BLM protests throughout Columbia in wake of George Floyd’s murder – Rush has seen himself as a “young Cecil Williams running around with my camera documenting a civil rights movement.”

“Young Cecil was an activist,” Rush said. “He was out because he had a love for what he was doing. He had a care for what was going on. And it affected him as well. Everything that he documented affected him equally. And I’m in the same boat. I’m not like my white colleagues, where if this wasn’t happening, it wouldn’t necessarily affect me. I’m a black journalist. So everything I’m covering right now affects me. If something happened and I wasn’t a journalist anymore and I decided to hang up the camera, everything that’s happening right now still affects me. It would affect me even if I didn’t have the camera in my hand.

“Cecil, I ask him, ‘How did it feel?’ He said, ‘I’m just out there making sure everything was covered.’ And that’s really how you have to look at it, you want to make sure everything is covered because you’re trying to tell a story. I’m trying to tell a story of what’s going on not only in the county, not only in my community, but in my city, the one that I live in, breathe in and I thrive in.”

Asked what kind of impact his images could still have decades from now, Rush turned to a message of hope. 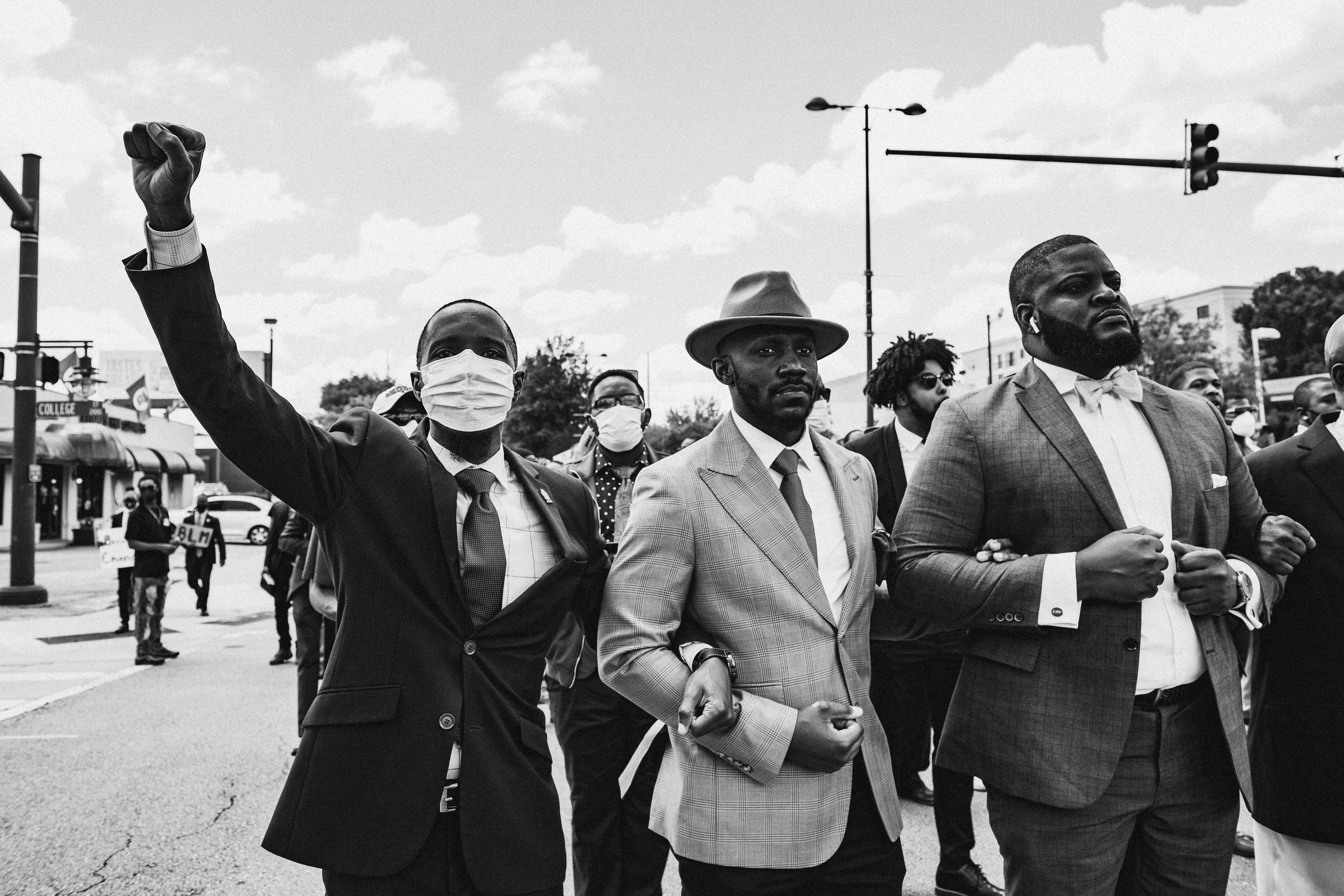 “Hopefully,” Rush said, “I can look back and say, ‘This is the year that it changed.’ And if I have a son, a daughter, I’d say, ‘Look, I was there and this was the year your life became instantly better. That’s when I knew that you really, really had an equal chance. It was this year that changed everything for me, for you, for your mom, for your cousins, everybody that looks like us. This was the year that it changed. And not only did it change for us, it changed for our white allies too. Because then they could also sleep better at night knowing that they helped changed the world as well. And that their brothers and sisters that don’t look like them now have an equal chance as them.’” 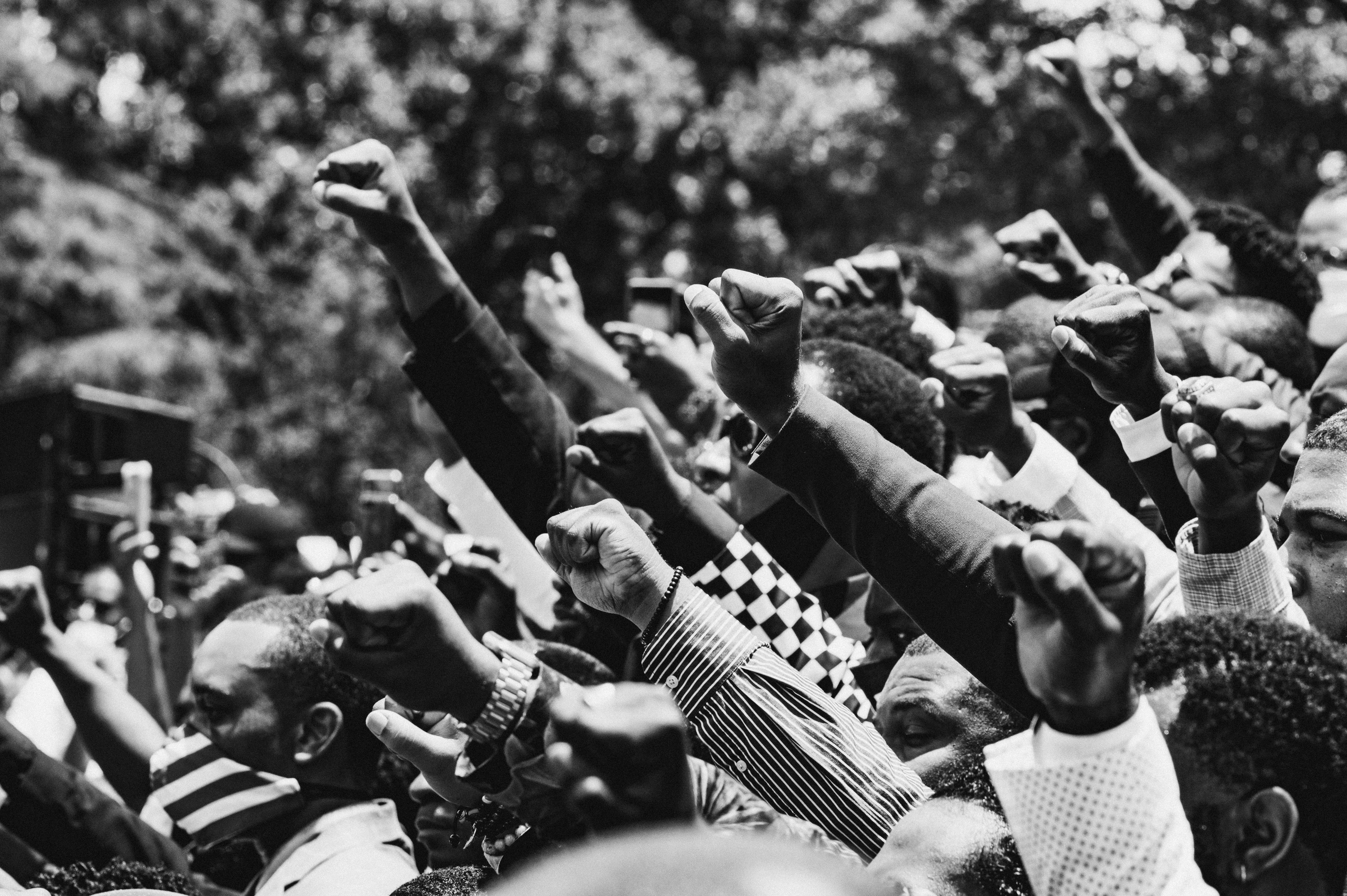 During the course of four centuries, Columbia’s black community transformed itself from that of a predominately enslaved population to a society whose members overcame the restrictions of Jim Crow and charted the course of the Civil Rights era. Join us on a tour to learn their names, their stories, and their legacies.